Unlike Anything That Ever Floated: The Monitor and Virginia at Hampton Roads

"Hughes's blow-by-blow account...can be considered among the finest short-form narrative treatments of those events." (Civil War Books and Authors) 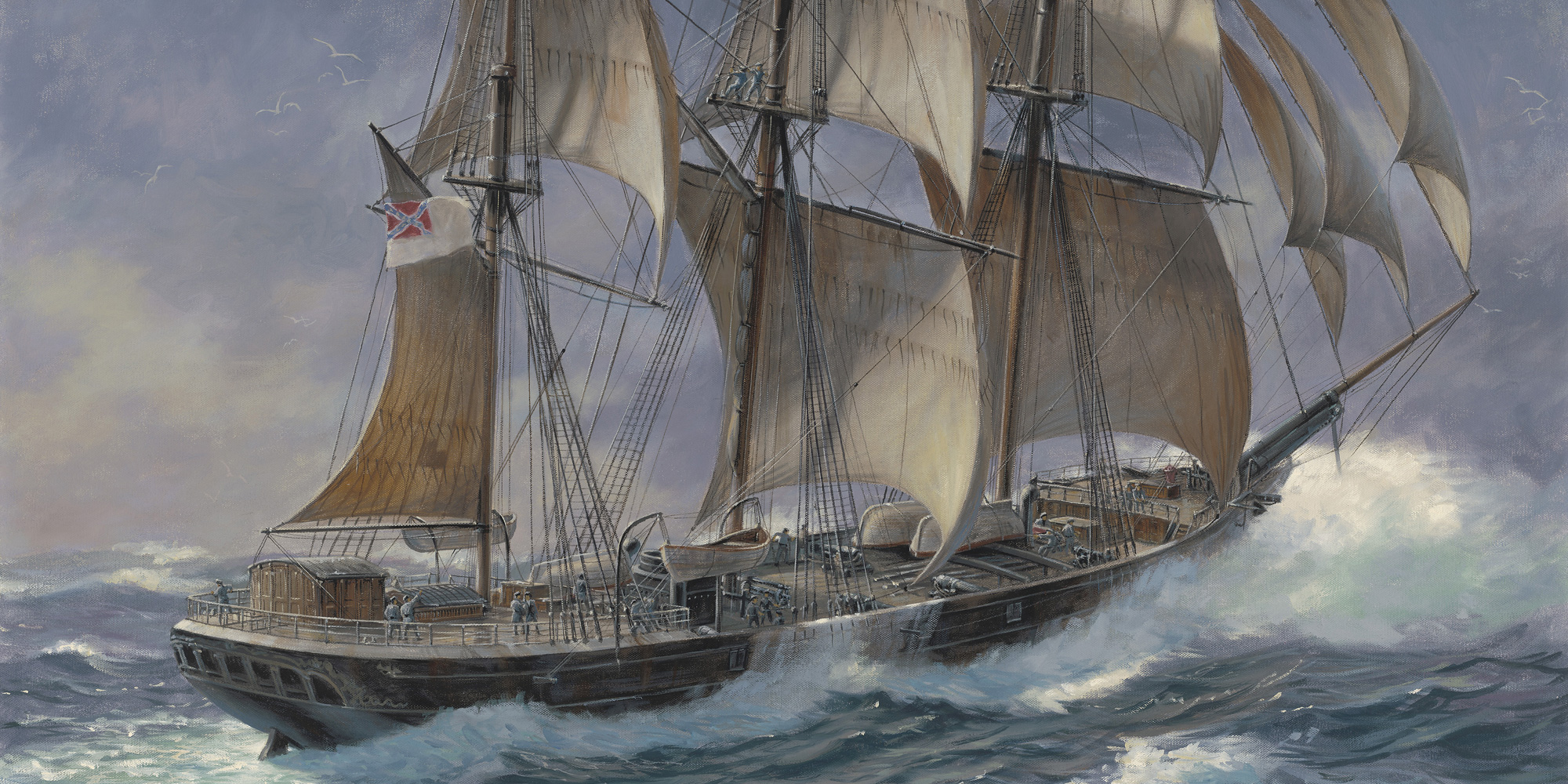 A Confederate Biography: The Cruise of the CSS Shenandoah

“Truly a standout…more of the intimate feel of a movie than a formal documentary.” (The International Journal of Maritime History) 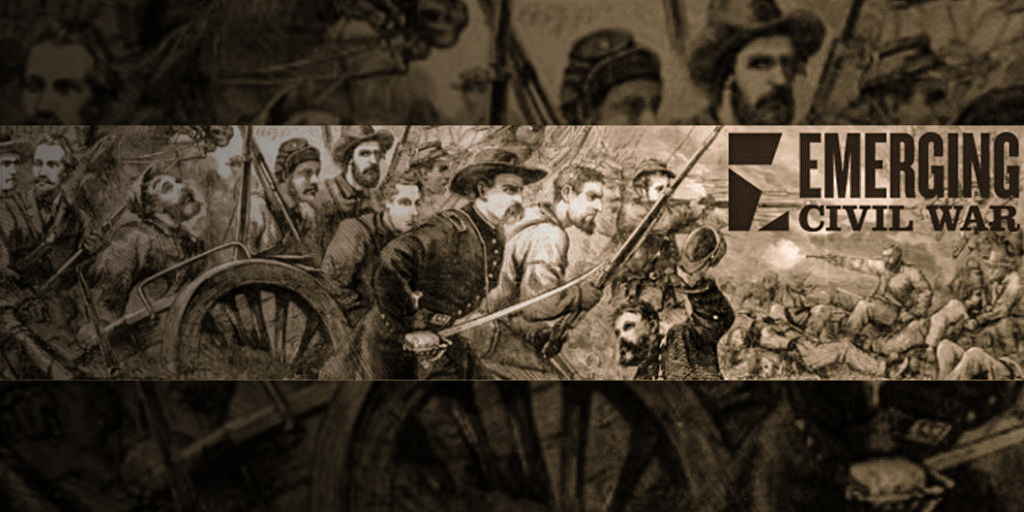 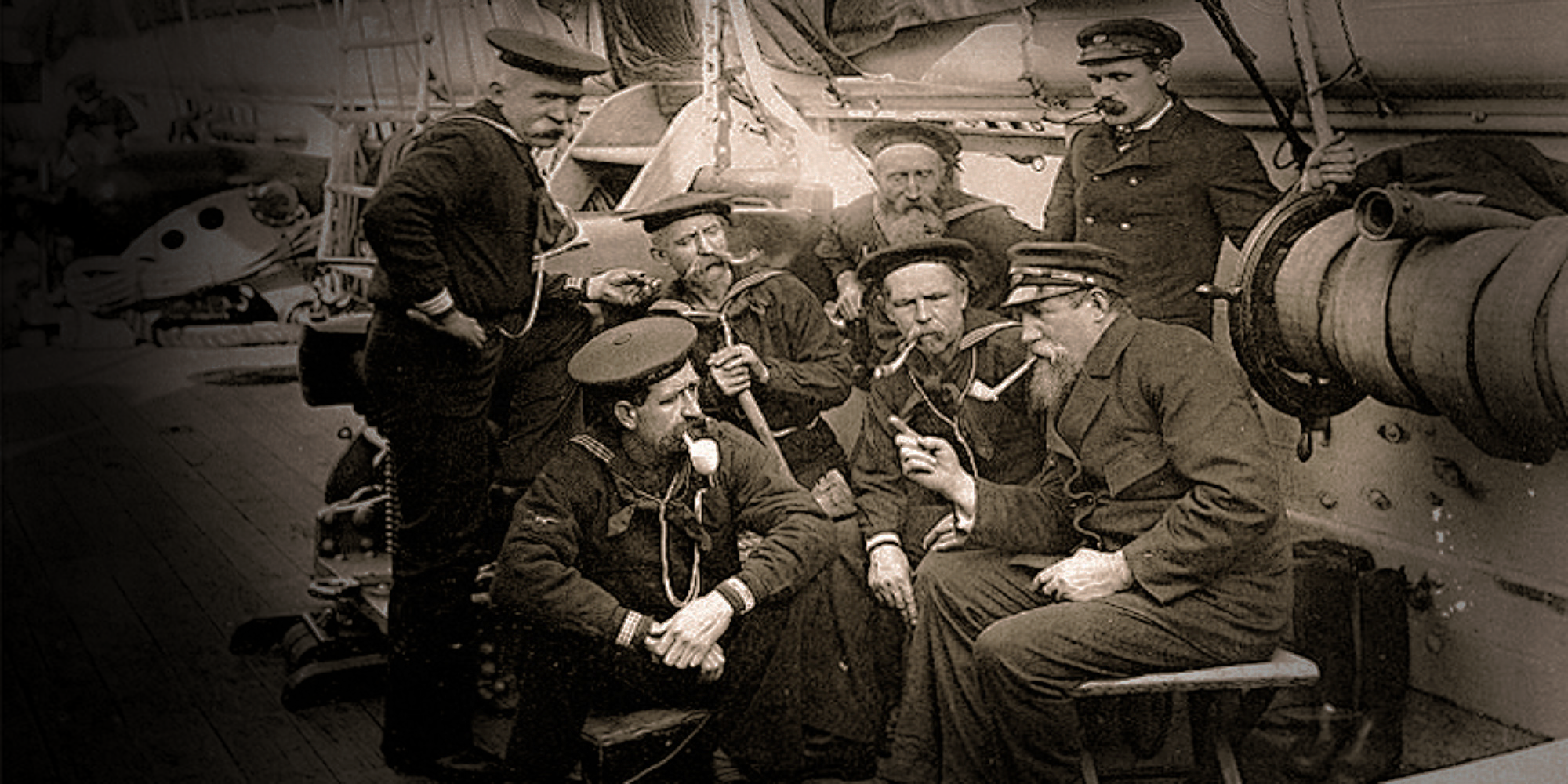 “They really enjoyed your presentation, were blown away by your expert use of graphics, and learned a lot about the CSS Shenandoah and the men who sailed in her.” (Richmond Civil War Roundtable) 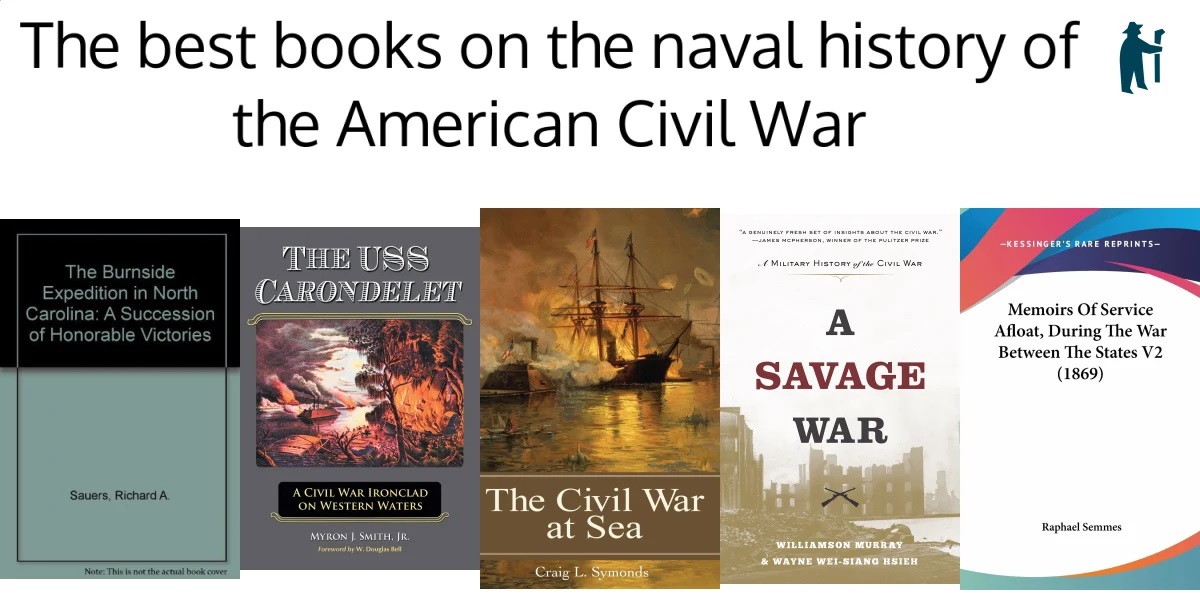 Coming Soon: The Civil War on the Water: Favorite Stories and Fresh Perspectives from the Historians at Emerging Civil War

This volume compiles favorite navy tales and obscure narratives by distinguished public historians of Emerging Civil War in celebration of the organization’s tenth anniversary. From wide oceans to the offshore blockade, coastal beaches and harbors, and heartland rivers, these stories address strategy, tactics, and technology, as well as social and political issues, and personalities great and lowly. The Civil War was principally a land conflict, but it was not only that. Naval operations were not just peripheral or supporting but central to the story and often given superficial coverage in historical accounts.